Few and Far Between

It's not often that we get to see Chad's brother Mike and his family. Missouri is pretty far. So when Mike called to say they planned to head our way after Christmas, it took us a minute to get over the shock that he had actually called on the phone (we're none of us big into phone conversations), and then we were really excited.

Even though they must have been exhausted from the drive, we so enjoyed their visit. We went to the park to play some basketball, ride bikes, and throw the baseball around. 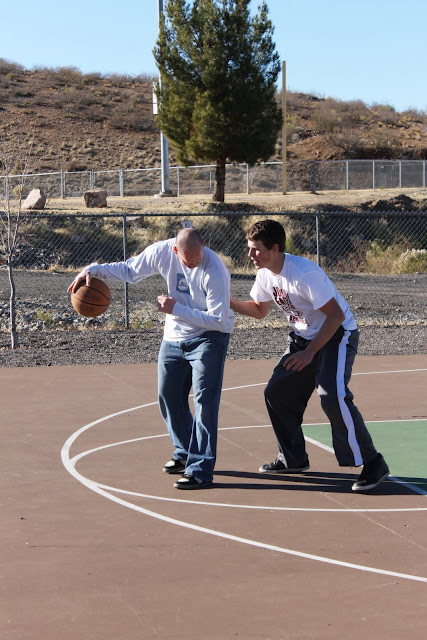 Mason and Bree enjoyed their turn up to bat, and Mason tried to use karate moves on the incoming baseball instead of catching it with his hands like a normal person. 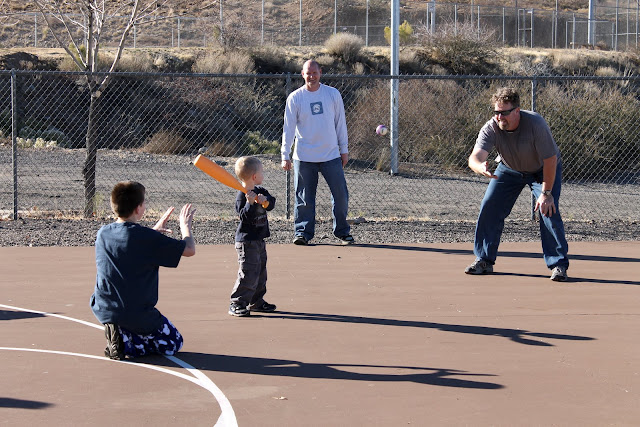 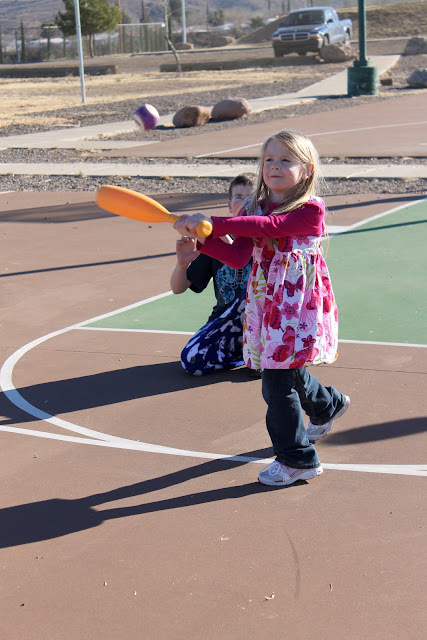 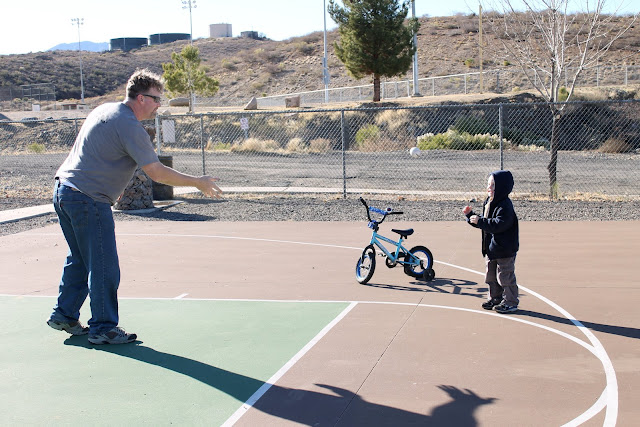 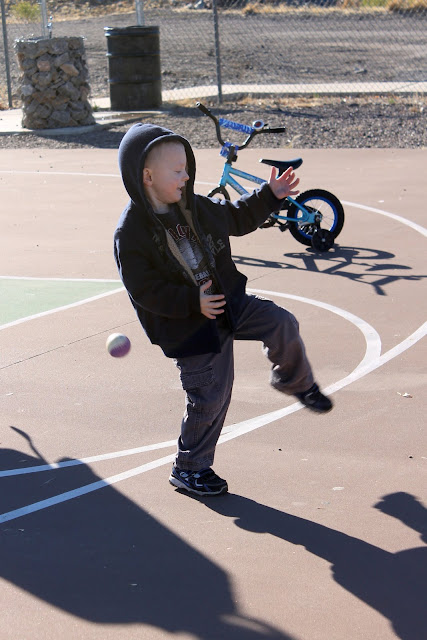 Jenn and I cheered from the sidelines and kept Lincoln company. 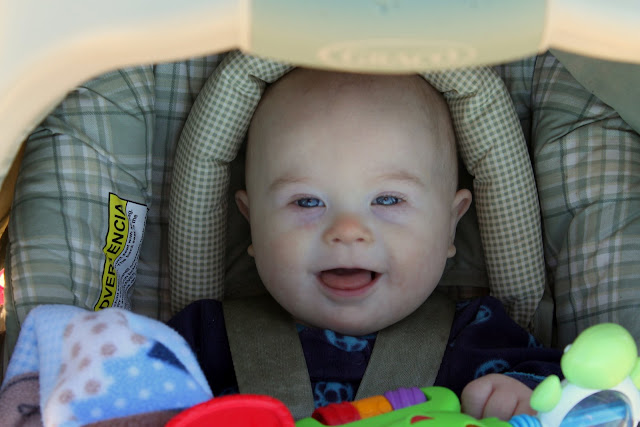 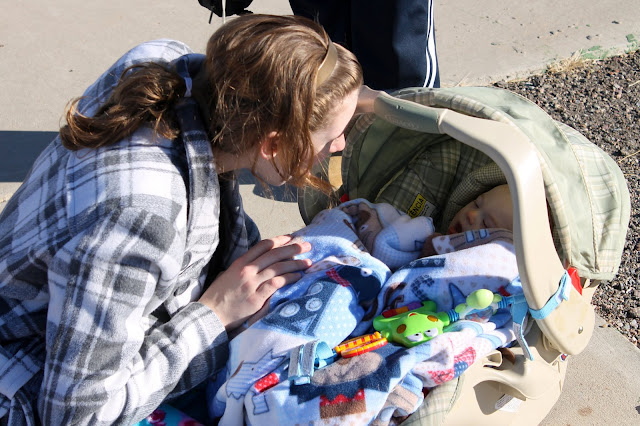 Back at the house we enjoyed a simple homecooked dinner, some games, and good conversation. 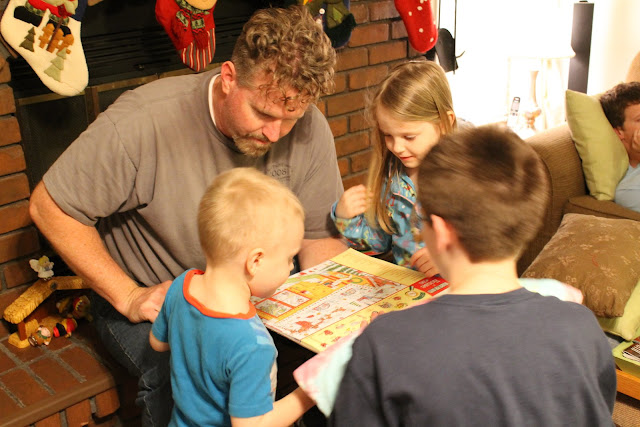 Morning came too soon, and they had to get back on the road.

Several times during the rest of the week, I'd catch myself thinking, That was such a nice visit. I really wish they could have stayed longer. Until next time. We love you guys.
Posted by Megs at 7:41 PM

You crack me up. I love reading your blog!