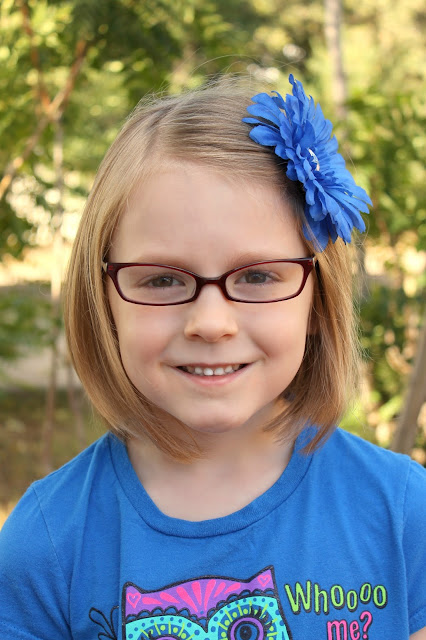 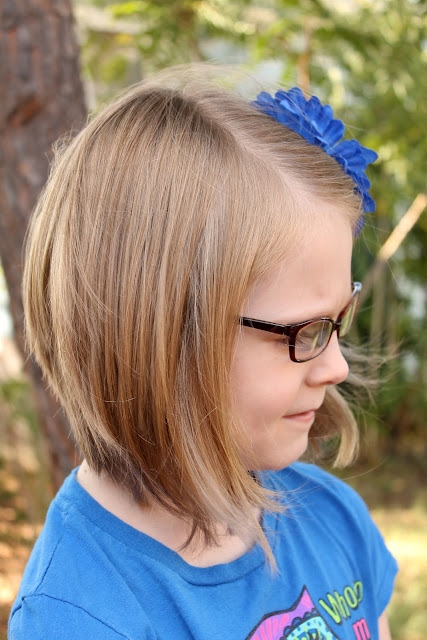 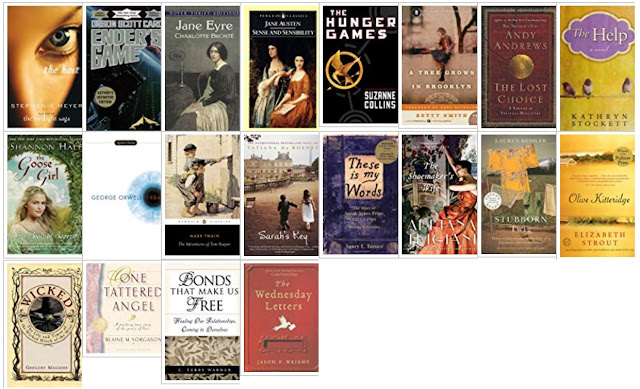 Portrait of a 4-year-old (continued)

MASON: What movie are you watching?

MASON: I want to vote for that guy, with the blue tie.

MOM: (aside) I wonder if Romney knew he was losing Mason's vote when he put on that red tie.


Scene begins with Mason running in from the other room, screaming.

MASON: Mom, Bree pushed me and I hit my head on the wall!

MOM: Is there a reason why she did that?

MASON: I wasn't doing anything--I was just hurting her!


Open on Mom, walking too close to the TV.